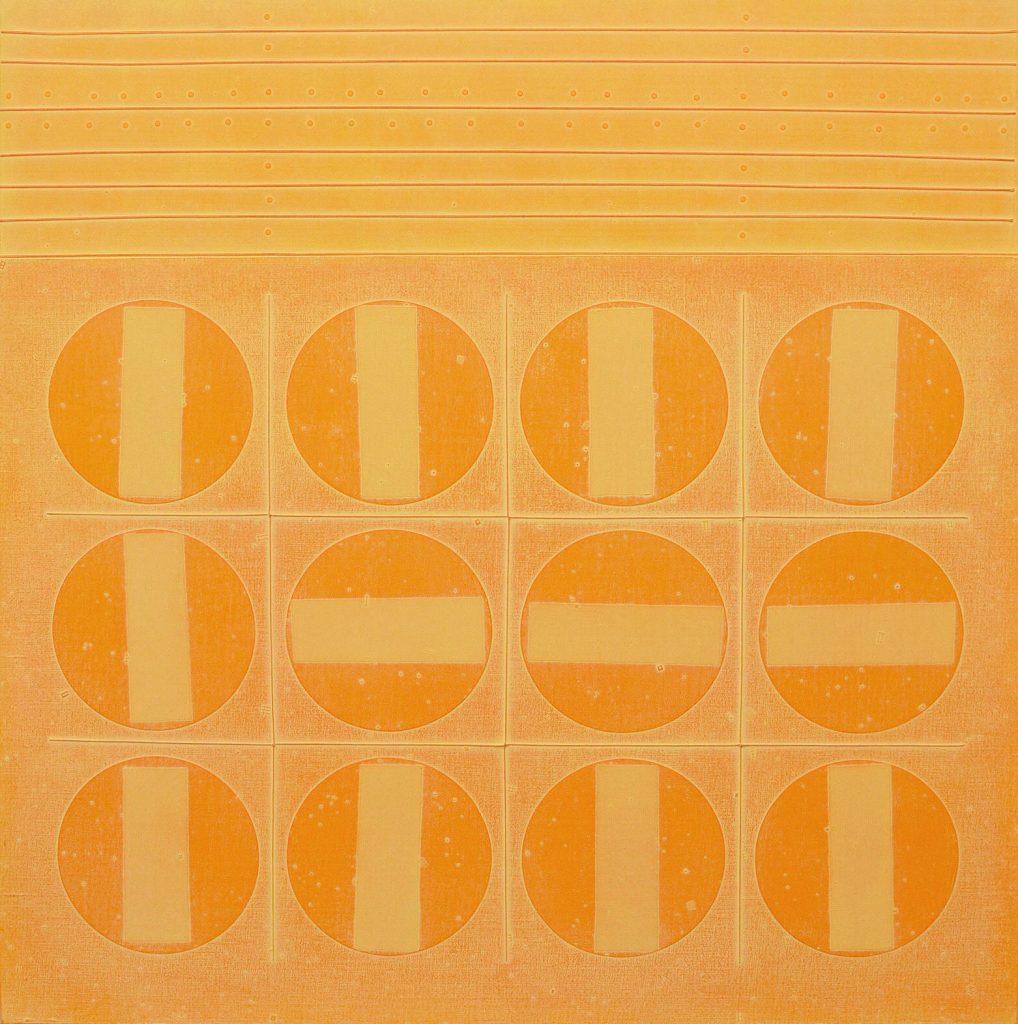 Biography : Jacques Godefroy de Tonnancour A.R.C.A. (1917-2005). Renowned 20th century Quebec painter, photographer, writer, and entomologist, Jacques de Tonnancour was born in Montreal, and as a child was as interested in insects as he was in art. Youthful drawings of butterflies drew him to painting and inspired his enrollment at the Ecole des beaux-arts de Montreal in 1937, where he thought he would reconcile his scientific and artistic passions by becoming an illustrator of nature. While the school itself was conservative and academic, the library opened doors to 20th modern art and his appreciation of an art where nature was a departure point for expressing interior realities. In 1940, exasperated by his “sterile development”, he quit the school and denounced its conservative approach in an article in the Quartier Latin, the student newspaper of the University of Montreall. With his father’s assistance, he rented a studio with several friends and painted independently, producing work that showed a wide range of influences, from the Group of Seven to the School of Paris.

In 1940, he met Paul-Emile Borduas and Alfred Pellan, but felt more attracted to the personality and work of Goodridge Roberts, whose gestural, energetic paintings of the Laurentians echoed his own response to the land. “Goodridge Roberts was the first Canadian painter who really moved me”, he said. During this period, de Tonnancour also embarked on what would be a long career in writing about art and artists.

Contact us at canadianart@rogers.com or by phone at 416-774-8575 if you wish to sell
© Copyright 2022. Lynda M. Shearer, The Canadian Art Group. All rights reserved