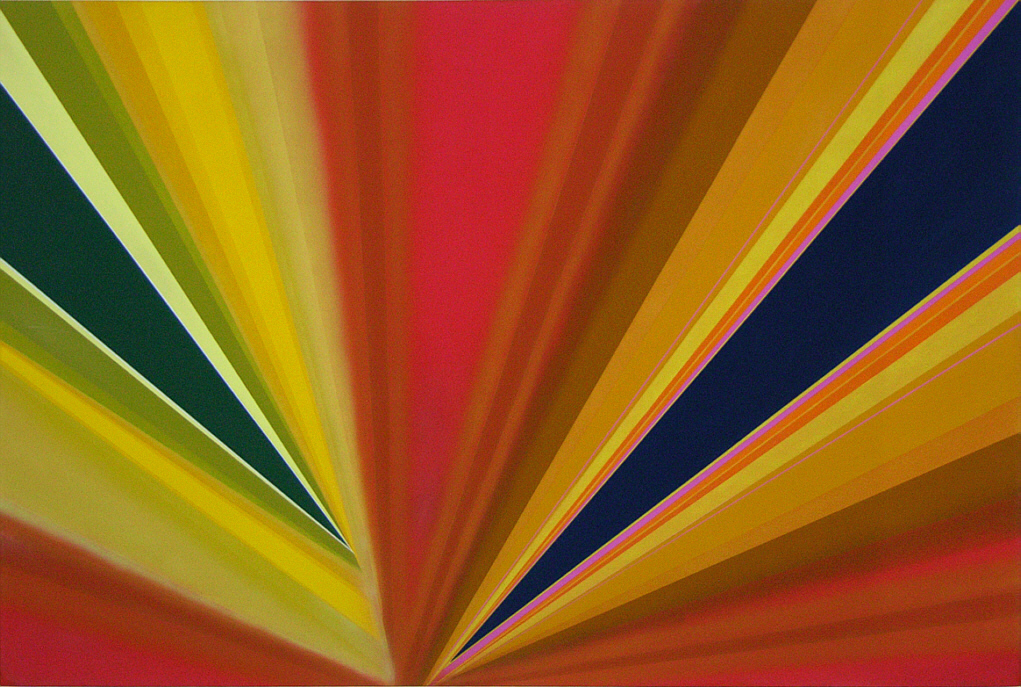 Biography : Rita Letendre was born in Drummondville in 1928 to a Quebecois mother and a father of Aboriginal origin, the eldest of a family of seven children. In 1941, she followed her parents to Montreal and took care of her brothers and sisters before working as a waitress. Starting, at the age of 19, studied at the Montreal School of Fine Arts. Close friends with Paul-Emile Borduas and the automatiste group. The exhibition La matiere chante in 1954, was a turning point for Letendre; it made her known in the art world and she went on to become one of Canadas most important abstract painters. Rita’s first husband was Montreal sculptor Ulysse Comtois and her second husband was also a sculptor, Israeli Kosso Eloul.

Rita Letendre received the Order of Canada in 2005 and was awarded the Governor General’s Awards in Visual and Media Arts this year.

Contact us at canadianart@rogers.com or by phone at 416-774-8575 if you wish to sell
© Copyright 2022. Lynda M. Shearer, The Canadian Art Group. All rights reserved